Closer to November Than September

I haven't spent all my time baking in the last few weeks, though the recent barrage of recipe posts might give that impression!

We've had an interesting week.  A second Hobbit Second Breakfast, a day out to the science museum, a peek at our local art gallery's Damien Hirst exhibition [composed mostly of one lamb floating in formaldehyde --slightly underwhelming], a visit from our homeschool assessor, a crafting afternoon with other creatives, a speedy funeral for two expired goldfish, visits from family and friends both old and new, and yes, some baking!

Last but not least, we've endured almost constant fighting between the three boys.  This mama had tried to leave the lads to sort things out themselves, but it has become impossible to ignore as their behaviour was beginning to have an adverse effect on the rest of the family. Coo has been resentful and grumpy as she's been subjected to listening to the almost-constant insults and rudeness exchanged by the male contingent of under-12's in our house. Dan felt the issue was connected to lack of sleep, so we explained this to the guys and asked them to refrain from reading in bed last night in order to be able to fall asleep early. They did so, and stayed in bed later this morning, and we have noticed a positive shift in their attitudes today; for which I'm very thankful!

I cannot believe how quickly the days are falling away now until the end of the year.  Christmas cards are waiting to be made, and baking plans must be drawn up for December.  The "to-sew" pile keeps growing, in spite of the crafting afternoon, and there are many more ideas in my head than space in my days.

Always, always, I must remind myself that these are times for which to be thankful.  I am even thankful for the grey muddy rain of our October, for it sometimes preludes rare days like today. 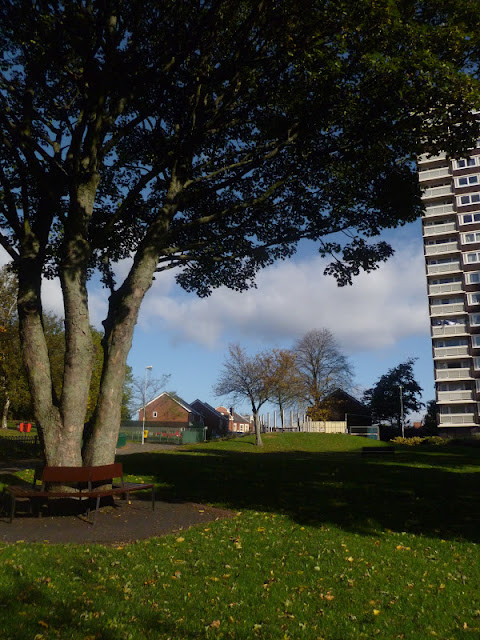 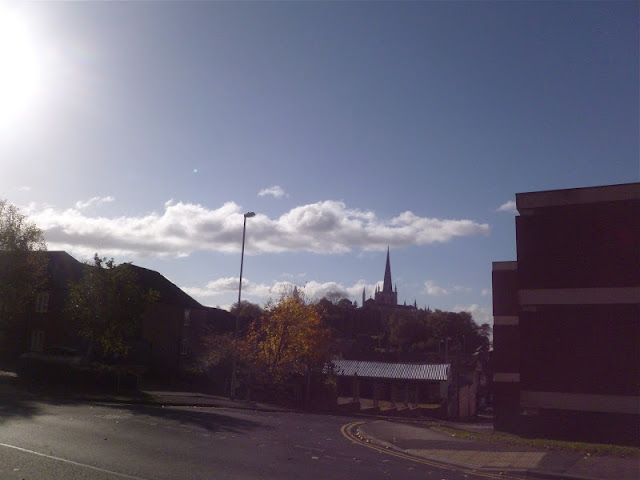 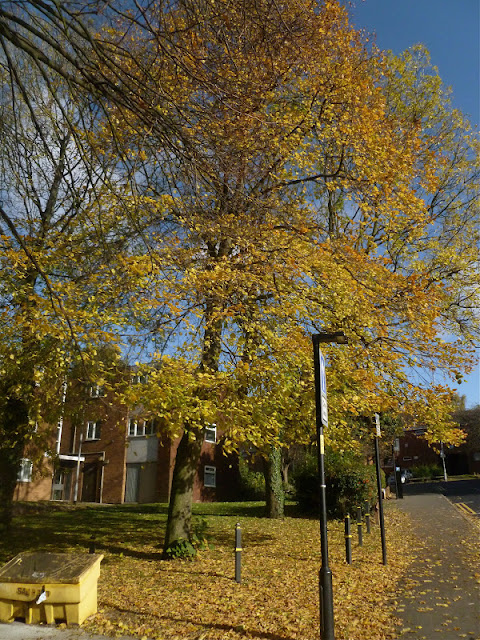 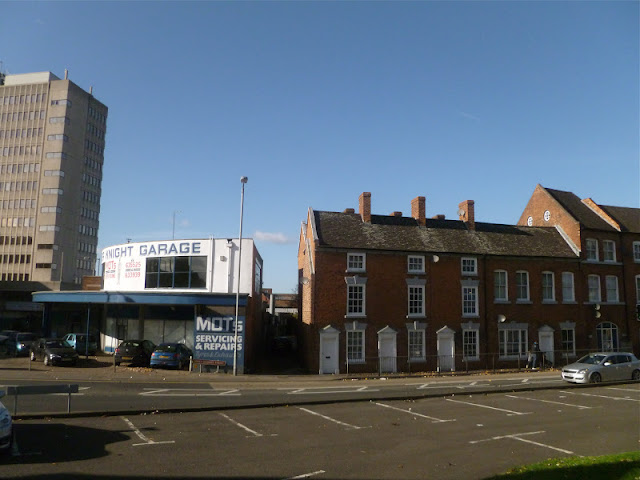 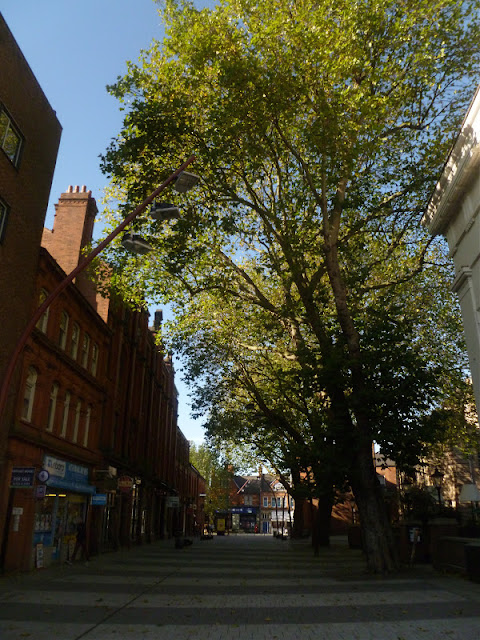