It's been thirteen years now since I've spent my Fourth of July in the United States.  The traditional festivities blur in my memory, so it helps to see the photos posted by friends on social networking sites: of parades, cook-outs, face-painting, and fireworks.

Dan and I are back to eating raw for the month of July, so we weren't able to take part in the apple pie and ice cream feast that the kids inhaled to celebrate their half-American genetics.  And boy, did they enjoy it!  Between the four of them they polished off an entire pie today. 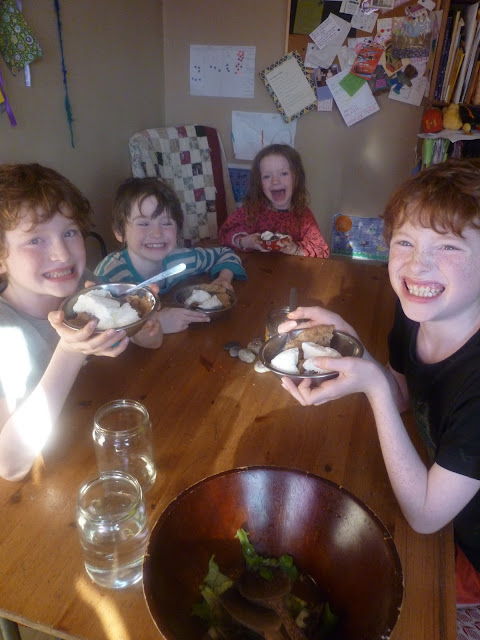 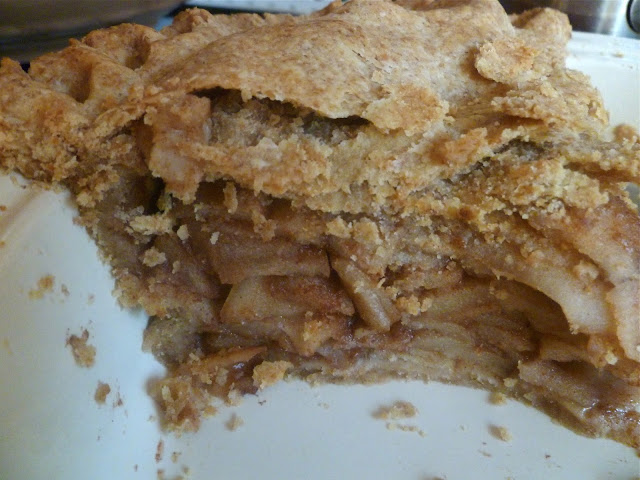 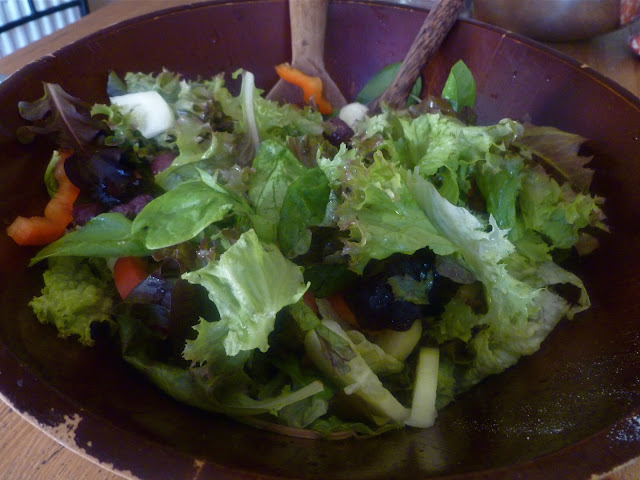 Eating raw doesn't mean subsisting on a few green leaves at every meal.  We eat those too, but along with plenty of other yummy raw foods. Tonight, we enjoyed this sprouted lentil and beetroot concoction. 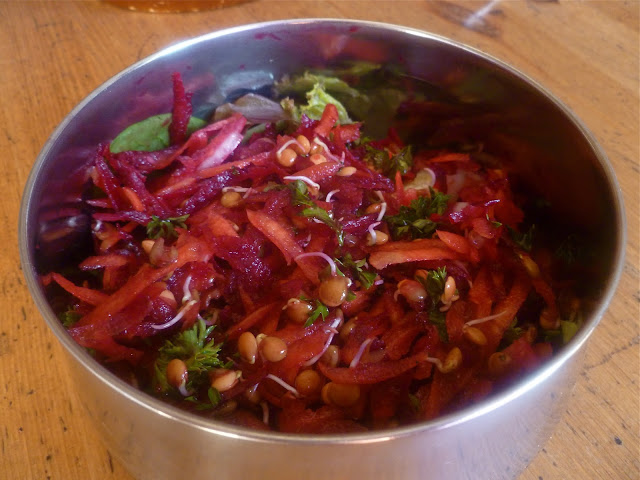