Ah.  First post of the new year.  Why has it taken me so long to have something to say?  Rhetorical, I know; and the answer is, I have no idea.  I've been busy.  But I'm always busy.
I think the real reason is that my brain is having a difficult time adjusting to the fact that we've moved into a new year.
Lots of little happenings around me are a reminder that it has arrived.
The Christmas tree has been ceremoniously placed in the back garden [where it was almost immediately blown over by gale-force winds].  Fragile decorations have been wrapped in crumpled, decade-old tissue paper and packed away with Coo's eager assistance. Green and red ribbons and candles are tucked away in the Christmas box for next year.  Seasonal greeting cards are stacked in a bag to be taken out one at a time during our family's morning prayers, when each of us will pray for the giver[s] and then the card can either be recycled or saved for crafting.
Our numerous fairy lights shine on.  I made the decision that in this blustery, grey January we needed more light than usual and didn't pack them away.  Winter-themed things are scattered around now... snowflakes on the candle holder in the middle of the dining room table, our funny china penguin tea-light holder in his place on the kitchen windowsill, the winter books being read aloud.  Red, cream, and gold bunting brightens up a wall in the dining room, wooden snowflakes hanging at either end.
So I'm not in denial about Christmas being over.  I'm definitely ready for this new year.  There's just a slight feeling of limbo going on right now, because...
I haven't PLANNED anything yet.  No projects, no crafts, no trips.
Well, that's set to change.  My list of things-to-do will be carried over from last year, with a few new additions.
Projects:
Crafts:
Trips
2011 trips included... 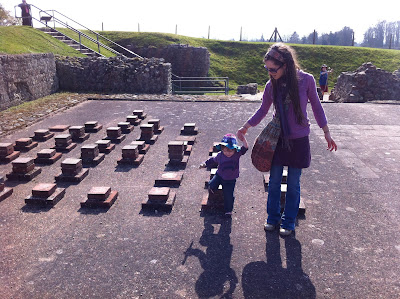 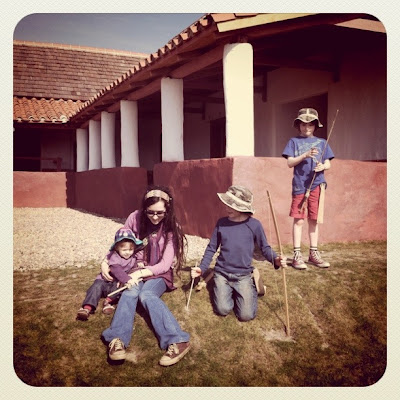 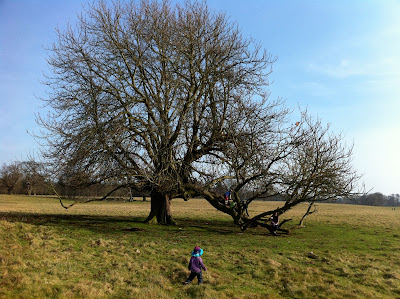 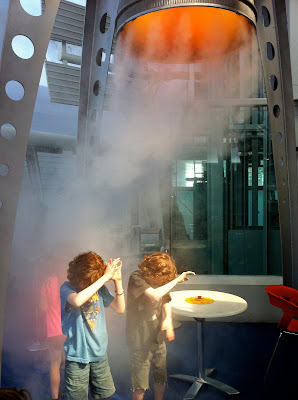 Those were Wroxeter, twice; Attingham; and the National Space Centre in Leicester.
Finished.  Now it feels more like 2012!
Posted by Erin at 12:41 am