This is the chocolate fudge cake recipe. I'm beginning to wish I'd counted the batches ever since the first cake left my oven in 2004, for Andy and Sue's English wedding reception.  Eight years, three more weddings, numerous birthdays, one christening, countless "treat days", over one hundred batches of this cake recipe later, we still love chocolate fudge cake.

This is the recipe... it's Nigella's - the chocolate cake goddess herself.  If it becomes your speciality, too, then we'll all be the better off for it. Because the chocolate fudge love deserves to be shared.  Enjoy!


Here are a few visuals of the many incarnations I've dreamt up for this fudge cake over the years...


The feathers on these twelve-inch beasts were not my idea, just in case you were wondering. 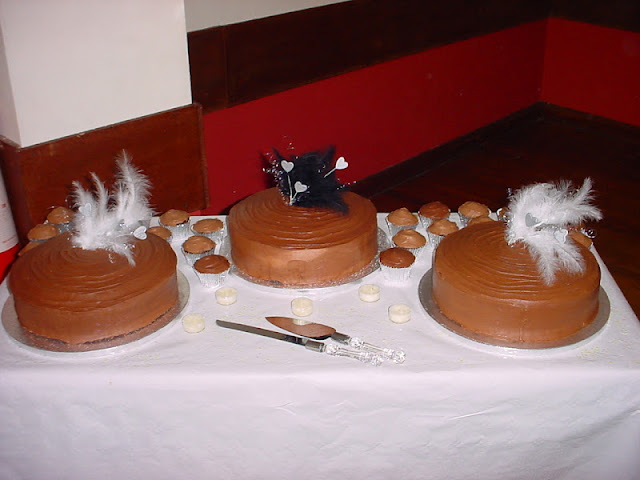 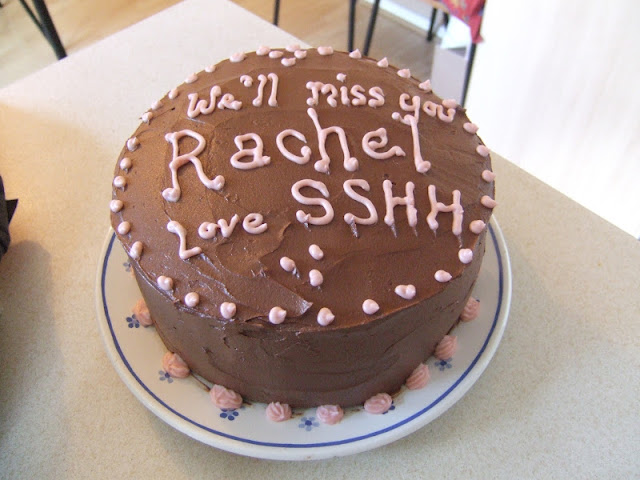 Out of a twelve-inch, ten-inch, and eight-inch set of cakes below, only the smaller one remained.  A few days later, I used the remnants of these wedding cakes and cupcakes to create a chocolate cherry trifle.  Mmmm. 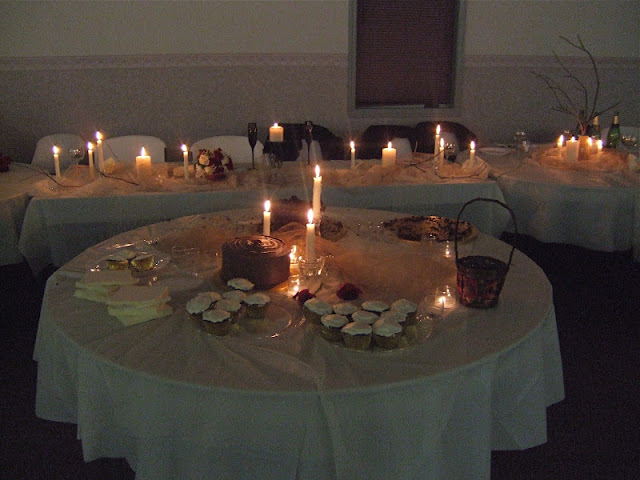 There was a child's fingerprint along the side of this cake, but it was carefully patched and smoothed with new icing. 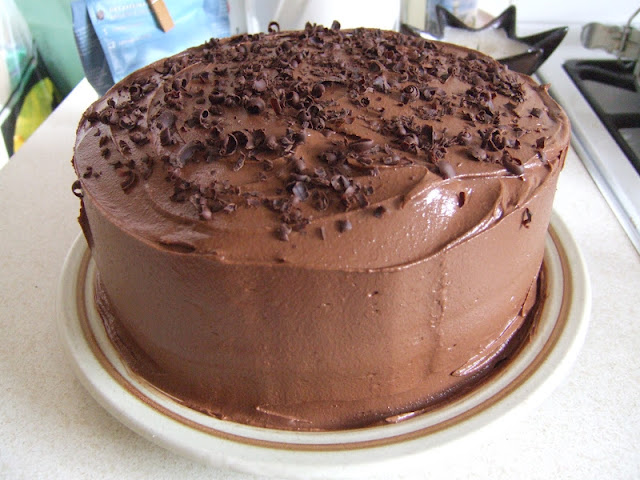 One of my favourite ways to enjoy this recipe: vanilla buttercream icing on top, coffee buttercream in the centre, none on the sides, and piles of grated Green & Black's dark 85% on top. 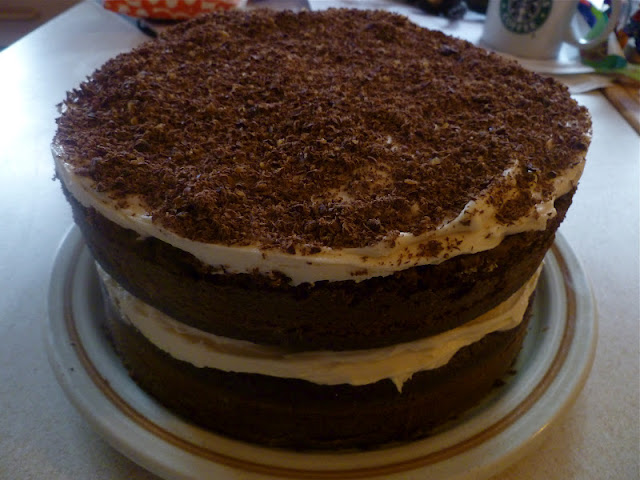 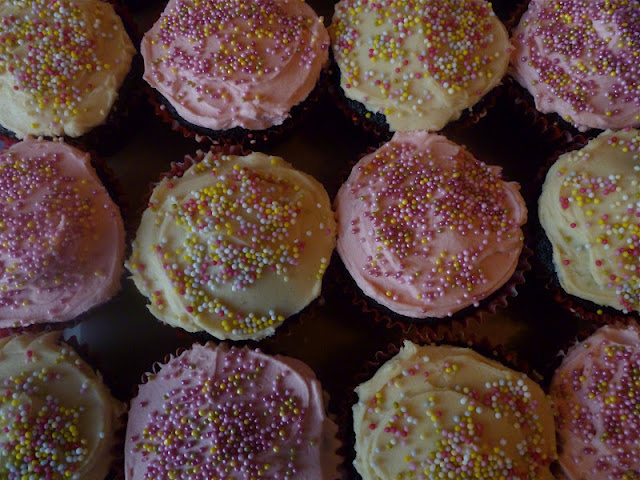 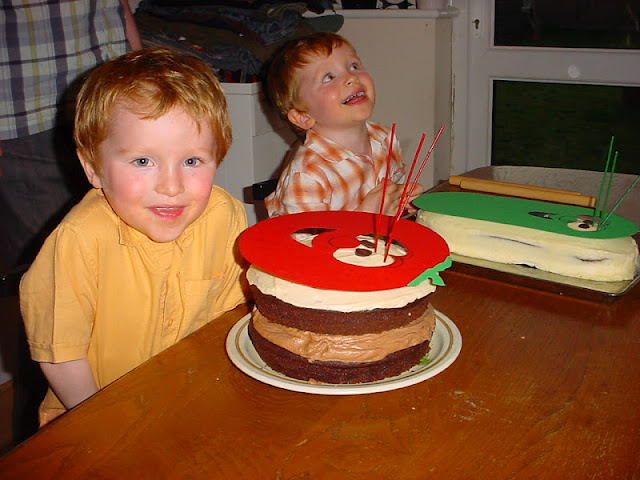 ...and his fifth birthday. 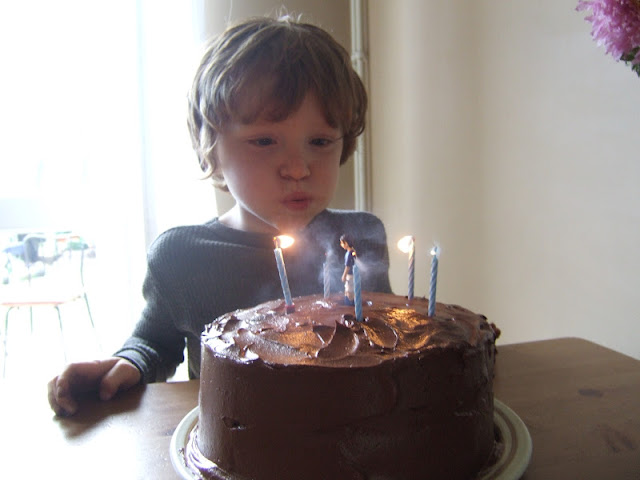 A Valentine's Day chocolate fudge cake, iced with chocolate fudge buttercream made with two hundred grams of melted Green & Black's dark chocolate.  This is the "standard" icing version, as depicted in Nigella's recipe. 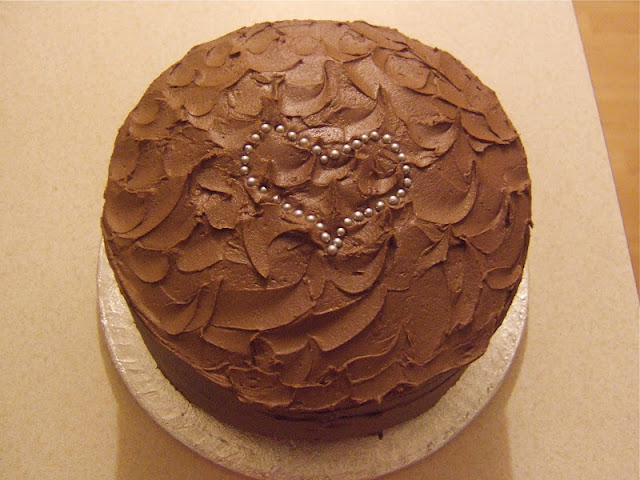