We left Fountains Abbey exhausted, after a non-stop three hour walk/hike/run/climb around the grounds and park there.

The kids were a tiny bit disappointed to hear that we weren't going straight home, but they quickly brightened up and decided to have a fun afternoon anyhow.  Mr J and Coo entertained us with songs and rude stories while we drove.  Dan did a great job of negotiating the narrow winding roads of West Yorkshire, and working with an absence of appropriate signposting.

We finally arrived around half past three, and two hours was a perfect amount of time for our family to explore this little shrine to literary creativity within the rather unusual Brontë home.  No photograph-taking was allowed inside the home, understandably, and the choice of postcards depicting the contents was limited.  I liked this.  There are no guidebooks to re-read after your visit.  It's a quiet interlude of studying and looking and examining, of taking it in as well as you can to remember afterwards; and of course, wishing you could go back and see it all over again. 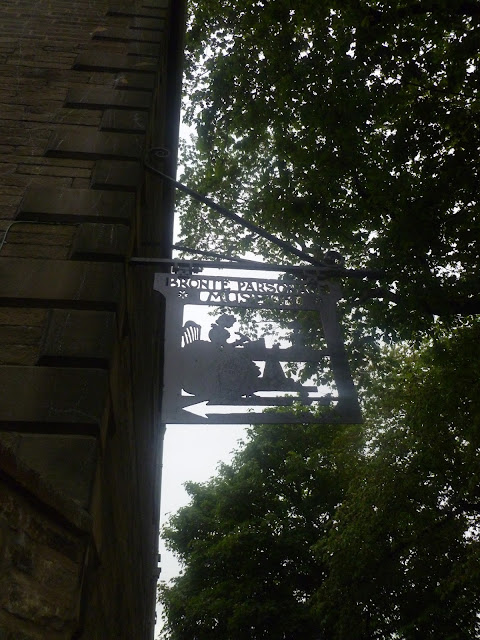 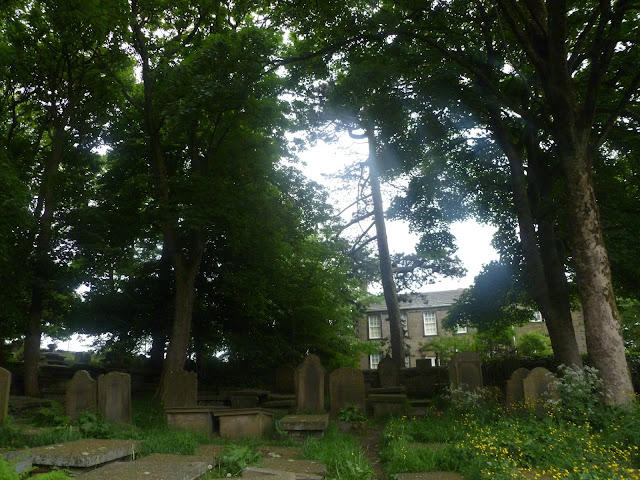 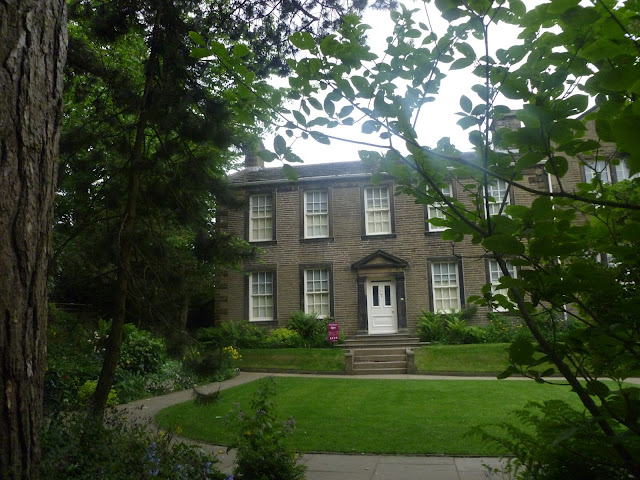 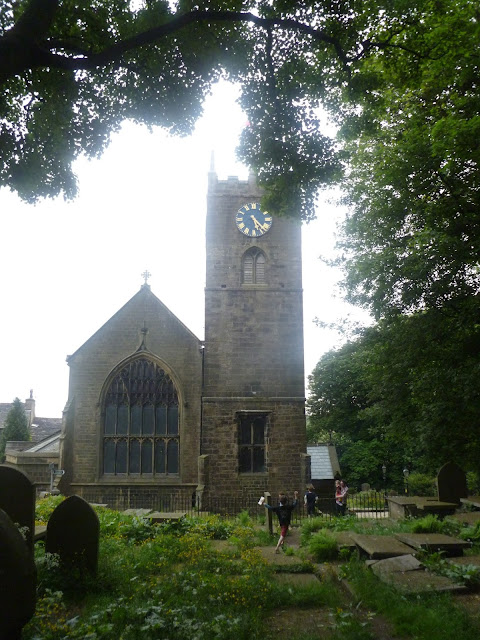 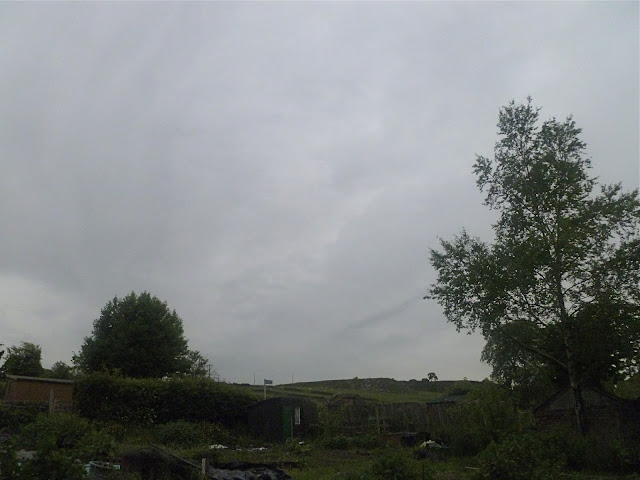 Haworth is now part of the borough of Bradford, one of the most notoriously industrialised areas of West Yorkshire.  The bleak countryside behind the parsonage is still unspoilt, though after leaving Haworth we drove through areas full of foundries, factories, mills, and house after house constructed of the same blackened grey-brown stone.

On the way home, we beautified our travels by taking the long way round through the Peak District. 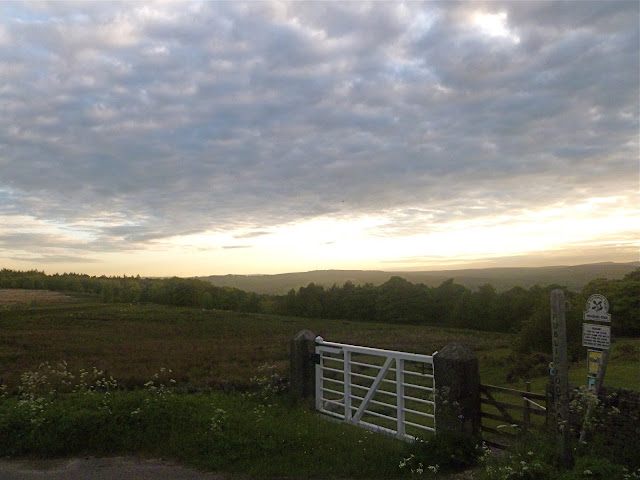