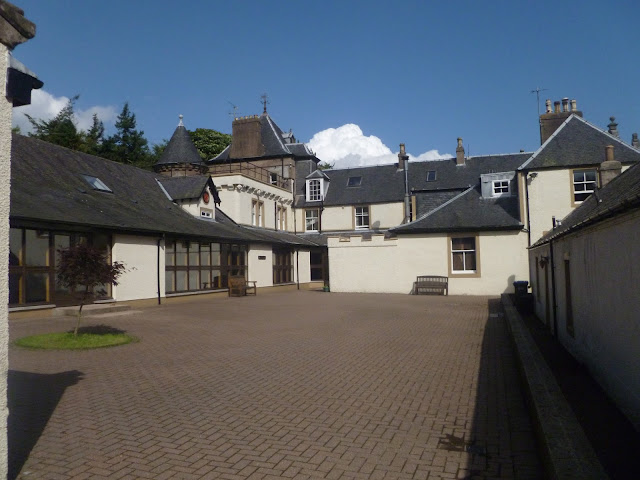 This is where I lived, once upon a time.

It really felt like "once upon a time".  I was an imaginative seventeen-year-old, steeped in historical novels by Scottish authors like Sir Walter Scott and George McDonald, and suddenly all my imaginings became visible in this, my home for a year.

Once upon a time, it was a Bible college. Here I met other students from various different countries and forged many life-long friendships of the sort that last.  The "I haven't seen you for ten years but let's start where we left off" kind.

Nowadays, it's a rehabilitation centre run by an organisation called Teen Challenge.  We had a quick tour of the house, though regretfully were unable to see the corner room I once shared with two roommates.  Our tour guide was a Glaswegian, an ex-heroin addict, who overflowed with happiness over the changes in his life and his discovery of Jesus.

The perfect gardens and well-manicured lawns I remembered were looking a bit shabby, rather worse for the wear, and though still nice, just not lived in.  When we were here, it was a homely house, full of people, fun, games, chores, and noise. 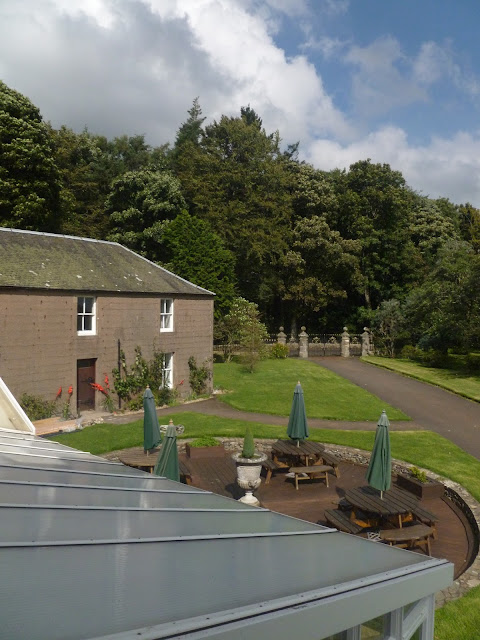 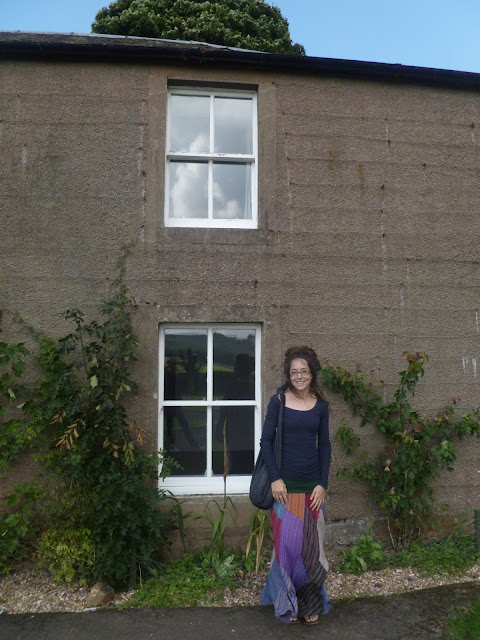 Now, it's a much quieter place, a healing house.  Good... just different.

The flawless landscape around the house, the sloping hills [the Lammermuirs] still etch their beauty onto the enormous sky. Much of it looked the same as I remembered, apart from the tell-tale hint of time passing: wind turbines along the skyline, creaking and circling. I saw few sheep, unlike the hordes I remembered.  I'm not sure if they were away for shearing, or just not around anymore.  It did change the feel of the place, adding to the sense of silence. 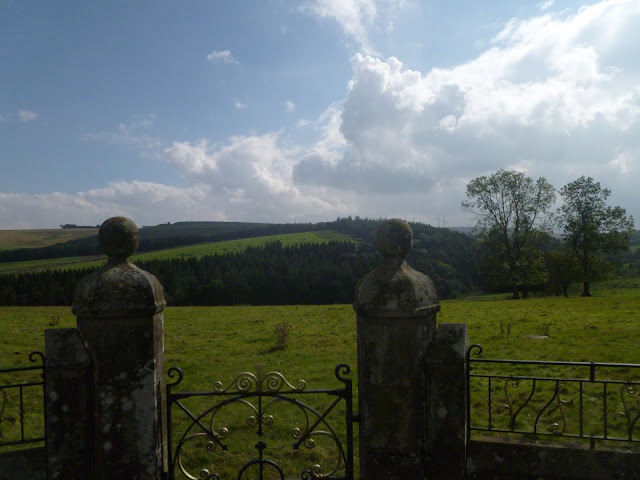 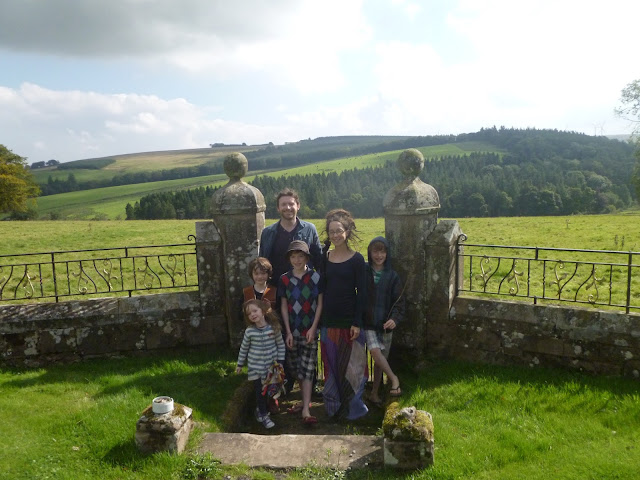 We left, and I really felt as if I was leaving. It was my third visit to this house since 1998, and this time, I said goodbye.  I won't be back.  It is not the same anymore; it truly has passed on to a new stage in its history; maybe, judging from the tiredness of its appearance, the last. 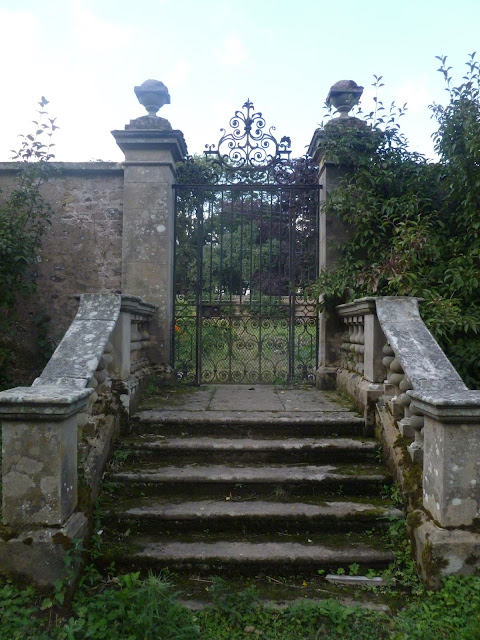 Much more cheerfully, the final part of this afternoon included a visit with fellow students Pete and Sal.  I haven't seen them for nearly twelve years but sometimes people change less than places and it felt like old times again for a few hours. 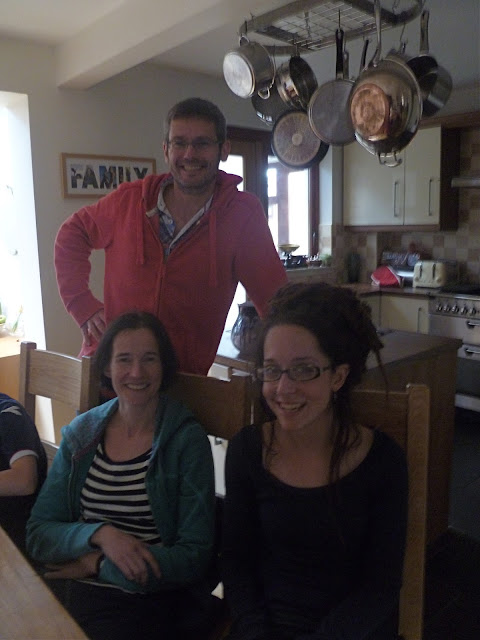