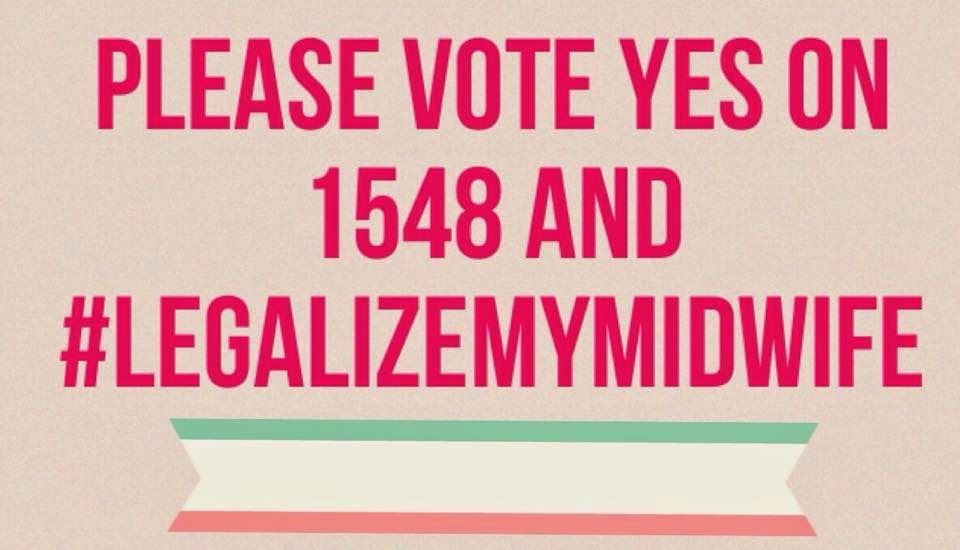 Until two years ago, the choice to give birth at home was virtually impossible for most women in the state of Indiana.  Of course, many families still went for this option, birthing illegally at home either with certified professional midwives [CPMs], lay midwives, or giving birth unassisted.

Home birth was not actually illegal; CNMs [certified nurse midwives] practiced in Indiana legally but the majority of CNMs work in hospitals and choose not to attend home births. In the United States, medical = big business.  Doctors are paid per head for delivering babies, instead of per hour for the time they put in.

Two years ago, after years of hard work by the Indiana Midwifery Taskforce, a large bill legalizing certified professional midwives [CPMs] was passed by Indiana government and signed into law by the governor. This legalisation has allowed women the freedom to easily choose home birth in the state of Indiana.

There has been a definitive amount of opposition to this bill, particularly from the Indiana State Medical Association.  If CPMs, working as highly qualified self-employed birth providers, were legalised with no holds barred, they immediately present a threat to obstetricians working unchallenged in a state that has a high infant mortality rate.  [Home births not included in these statistics.]

1548 is the "fix" needed for two unworkable parts of bill, necessary in order to implement the law the legislature already created two years ago.