Yesterday, we visited the Thinktank science museum, located at Millenium Point, for a pre-booked home educators' day of activities and experiments.

Lefty and Righty enjoyed their first laboratory experience ["I felt like Sherlock Holmes," Lefty told me] while Coo and Mr J did "Kitchen Science" experiments for kids under age 8.

After our "Mexican breakfast" this morning [tortillas with eggs and refried beans, spicy hot chocolate] the boys were all surprised to be told we were heading back to the Thinktank this morning.

It was the best explanation Dan and I could give them without telling them the details of what we had planned: a trip to the IMAX cinema, also located at Millenium Point, to see a 45 minute film the boys have been anticipating seeing for over a year!

After "Tornado Alley" was introduced in IMAX cinemas in the States last year, there was huge disappointment for our young stormchasers when this film failed to show up at our nearest IMAX.  Dan and I anticipated that this American-made film wouldn't appear in the UK for some time. After our trip yesterday, Dan happened to be checking out the Thinktank website last night for free science experiment downloads, when he came across "Tornado Alley" in the list of films showing at the IMAX cinema at Millenium Point.

It wasn't until we sat in the pitch black cinema that they realised.

Wearing our 3-D glasses, we sat on the edge of our seats in an otherwise totally empty cinema.  Even Coo watched it.  Initially, she didn't like the "scary clouds" but there were enough calm shots in between to chase away her fears.

The guys were still excited when we exited the showing.  I think they would have been quite happy to see it a second time right away. 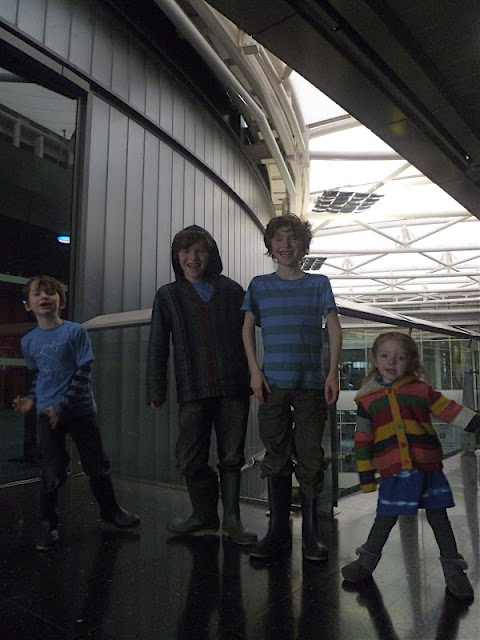 We went into the Thinktank for some play time. 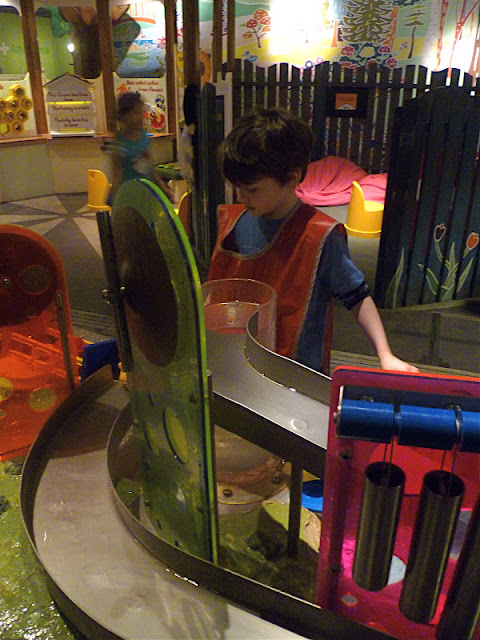 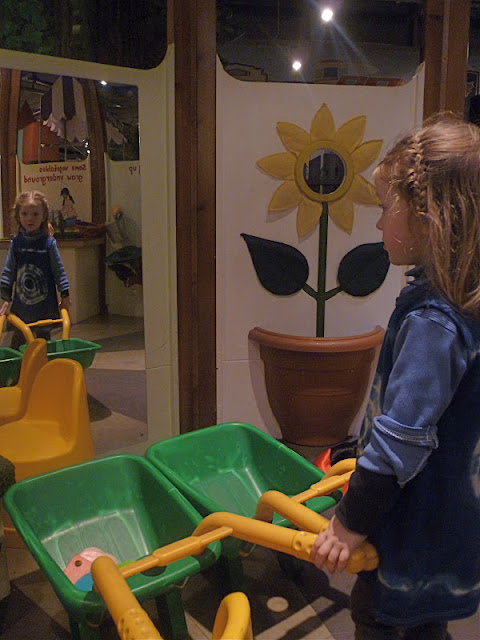 But watching "Tornado Alley" --finally!--  is one experience that will stay with us for a while! 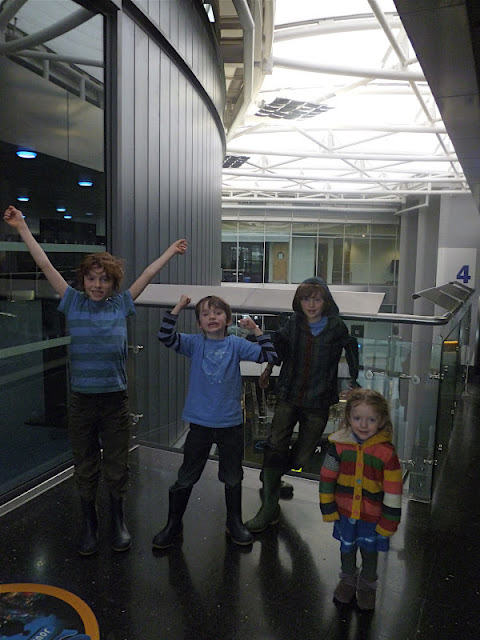